If you have fallen for Latin America’s many charms, then a luxury holiday to Uruguay is for you.  Said to be one of South America’s best-kept secrets, Uruguay is a hidden gem that offers pristine beaches, Latin American character, and stunning landscapes – all sprinkled with a bit of glamourous sparkle.

Sandwiched neatly between Argentina and Brazil, Uruguay is emerging from the shadows of its much larger neighbours into a dazzling destination in its own right.  From a stunning Atlantic coastline dotted with glorious beaches to rolling hills and expansive plains further inland, Uruguay is breathtakingly beautiful and waiting to be explored.

The bustling Rambla and colonial architecture of the capital Montevideo are not to be missed. This is intriguing city packs a punch. The vibe here is relaxed cool mixed with that famous warm Latino hospitality. Head to El Ciudad Vieja (the old city) to discover the art deco style and cobbled streets of days gone by while the beachfront suburb of Carrasco promises a more exclusive style where the aim is to see and be seen.

Uruguay’s beach resorts offer a fabulous choice of kite surfing, surfing and when you tire of catching waves you can turn your hand to horseback riding, mountain biking, and perhaps even a quick game of Polo too.

The coastal resort towns of Punta del Este and Cabo Polonia are as bright and sparkling as the crowds that flock here to soak up the South American sunshine and capture the heady party atmosphere.

Uruguay might be small, but it has big ambitions. This is definitely the place to add to your South American bucket list, either as a relaxing holiday or as part of a multi-centre itinerary with Chile, Argentina or Brazil.

Top 5 things to do in Uruguay

Place a quick enquiry with us
We've been there! 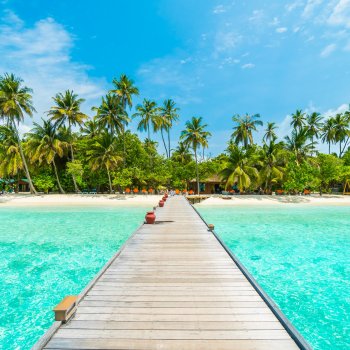 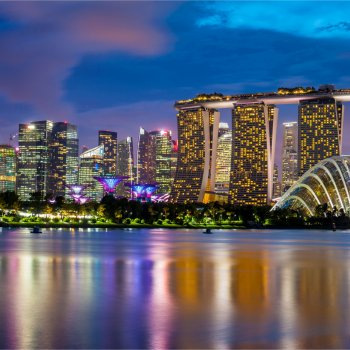 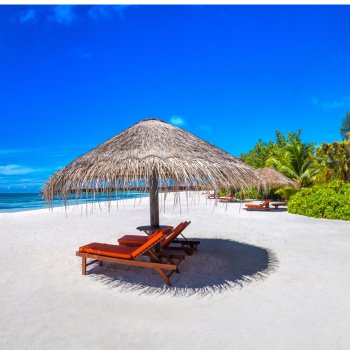 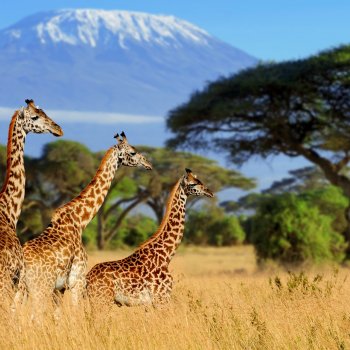 Why Choose Us?
Family based local travel agent
Exceptional customer service
100% Financial Protection
Fully endorsed by ATOL and ABTA
Part of the Hays Travel Group
Access to over 500+ suppliers
Competitive prices
Travel experts - we have first hand knowledge of the destinations you visit
Independent and impartial advice
Dedicated holiday designer offering a seemless service from the initial enquiry to the end of your holiday

When do you want to go?

Enter your details below to start planning your holiday

Thank you. Your enquiry has successfully been submitted.

One of our travel experts will be in contact shortly

Let us know about what is important to you, please detail this below, such as:

Thank you, your info has been added.

If you want to discuss ideas for your dream trip, further details of a trip already booked or just have some general questions please contact us in the following ways: